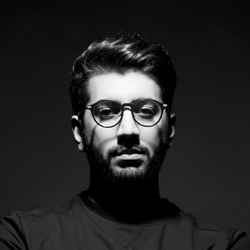 Farzin Foroutan (born in1992) is an Iranian-based artist who has primarily worked in the medium of photography.He received his M.A. in Visual Arts and Visual Communications Design from EMU University of Cyprus. He has participated in various exhibitions around the world such as USA, Spain, United Kingdom, Switzerland, France, Italy and, Hungary. He tries with his means to express the world around him. His starting point is always his surrounding, his memory, but with his very personal perception of things. 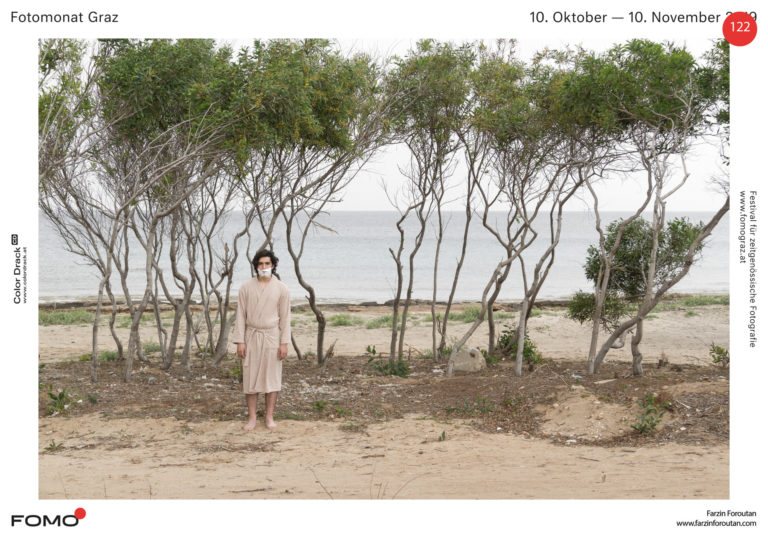 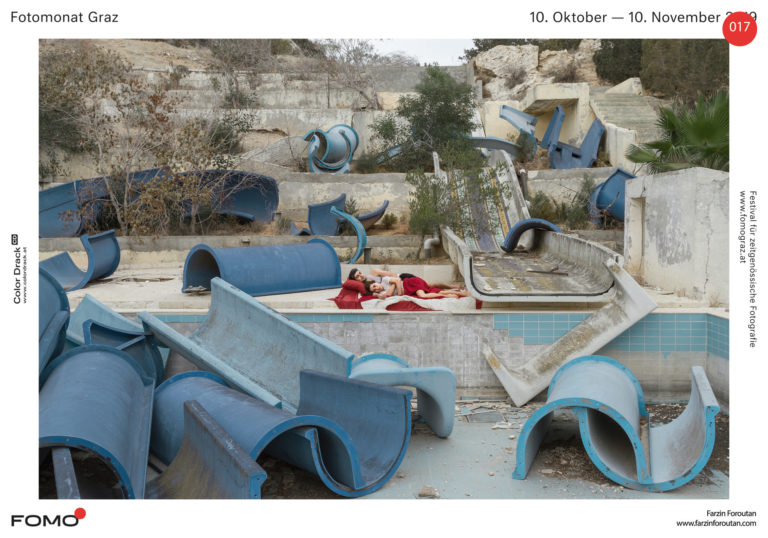